I'm leaning towards the second one.
Related posts here: Tiger-Duck vs Hydra and
here: Drawing From Life, Tiger-Duck Inspiration
Posted by Nadia Baker at 20:52 No comments:


Flying Fish inspired by a remote controlled nemo fish. A continuation of the following post: Flying Fish Indoors No Joke. 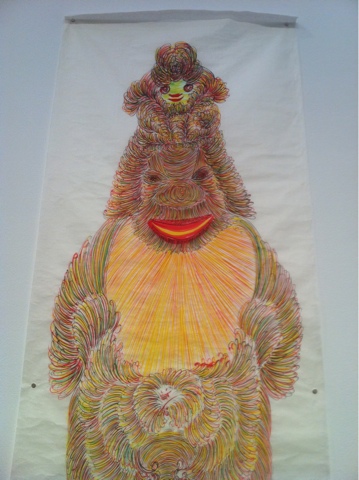 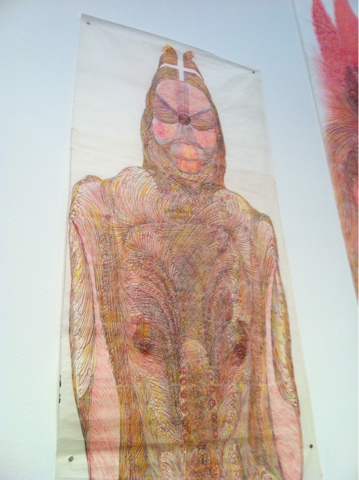 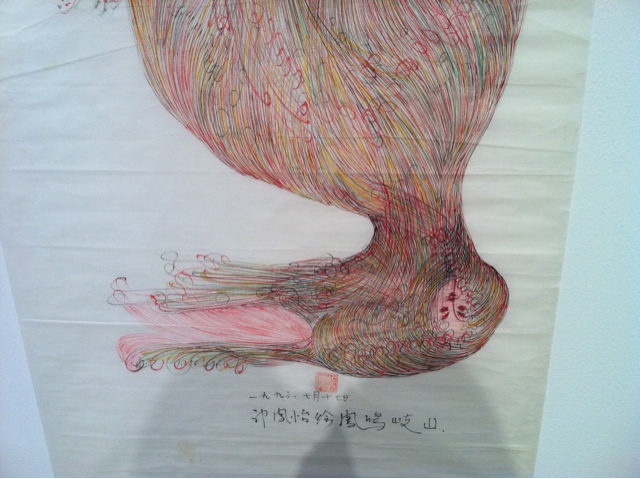 Who's your money on? 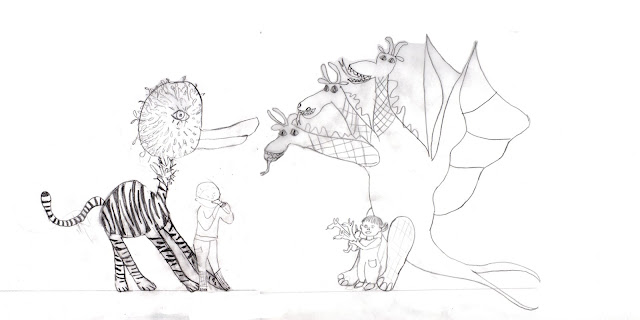